Ceramics or Pottery what is the difference? 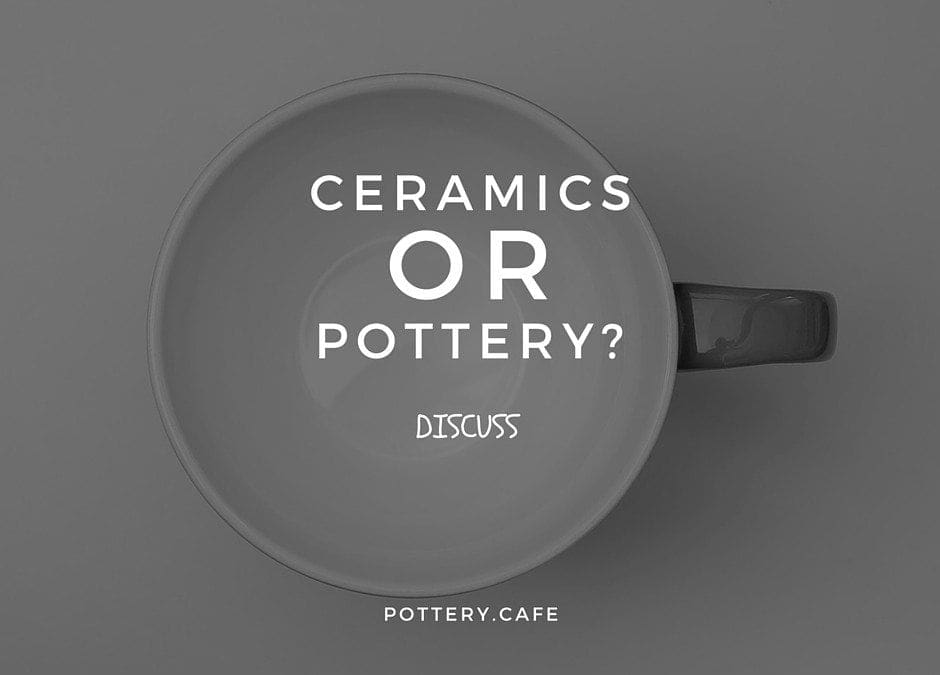 Many people use the terms ceramics and pottery interchangeably. So the question is which is it; 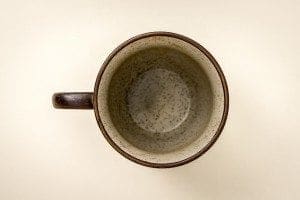 The word “ceramic comes from the Greek word κεραμικός (keramikos), “of pottery” or “for pottery”. The earliest known mention of the root “ceram-” is the Mycenaean Greek ke-ra-me-we, “workers of ceramics”. The word “ceramic” may be used as an adjective to describe a material, product or process, or it may be used as a noun, either singular, or, more commonly, as the plural noun “ceramics”.

I guess the short answer is ceramics and pottery are synonymous. When I think of ceramics however, porcelain comes to mind. I think of pottery as being a more organic process and appearance and ceramics as being more precise and delicate. 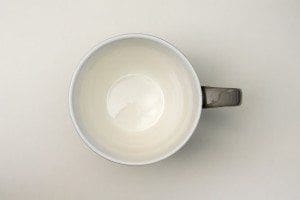 Porcelain has been described as being “completely vitrified, hard, impermeable (even before glazing), white or artificially coloured, translucent (except when of considerable thickness), and resonant.”

Unlike their lower-fired counterparts, porcelain wares do not need glazing to render them impermeable to liquids and for the most part are glazed for decorative purposes and to make them resistant to dirt and staining. Many types of glaze, such as the iron-containing glaze used on the celadon wares, were designed specifically for their striking effects on porcelain.

What do you think? What terms do you use to describe it?